Conductive Energy Inc. is excited to announce the shipment of its proprietary #DLE technology to the largest lithium brine resource in North America! See you in California! 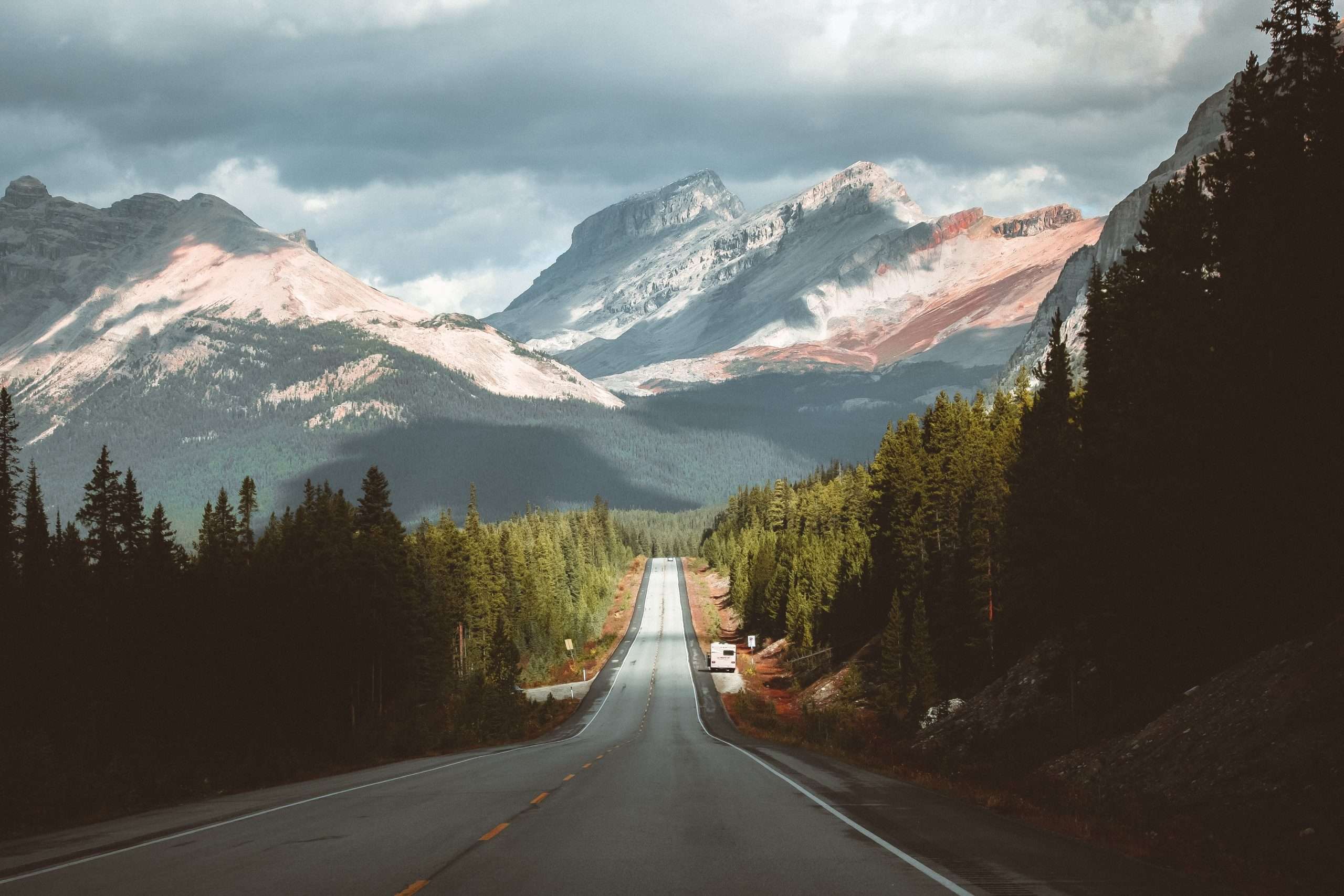 NeoLithica is developing its flagship Peace River Project in NW Alberta, where it owns extensive mineral tenure encompassing 1,005 square miles of permits overlying highly prospective aquifers stretching between the Town of Peace River south to the City of Grande Prairie.

LiEP Resources has developed deep technical expertise in direct lithium extraction (“DLE”) and is providing its proven and proprietary DLE ion-exchange technologies and refining processes (the “LiEP System”) to the project.

Under the Agreement, the parties will commission and operate a Demonstration Pilot in Q3 2022 at a production site selected by NeoLithica. Upon a successful completion of the Demonstration Pilot, a jointly held company will proceed to a staged development of a battery-grade lithium carbonate production operation, anticipated to start in late 2024.

NeoLithica and LiEP will accelerate joint development in several stages, including:

Upon conclusion of the above development activities, the Peace River Project will undergo further engineering studies to progress to final investment decision to construct, equip and operate a commercial battery-grade lithium carbonate production operation.

Haafiz Hasham, President and CEO of Conductive Energy, remarked, “We look forward to implementing our proven technologies and broad expertise to help accelerate the commercialization of the Peace River Project in Alberta. We hope to demonstrate the incredible potential for Alberta, and Canada, to produce the highest grade of lithium products to help address the supply constraints this critical electric metal will face over the next five to ten years. NeoLithica has a passionate and dedicated team, and we are excited to work with them to bring this project to fruition”

“We are incredibly excited and honoured to be working with Conductive and LiEP to incorporate their proprietary LiEP System technologies and processes within our Peace River Project,” said Barry Caplan, President and CEO of NeoLithica. “The collaboration between NeoLithica and LiEP will accelerate the integration of their innovative technologies and processes into our commercial production plans to meet the goal of contributing to a lithium supply chain in the province and country. Alberta is well positioned to lead the clean energy transition already underway in Canada.”

NeoLithica is a lithium development company with mineral tenure holdings in excess of 360,000 hectares (1,315 square miles) in northwest Alberta, Canada. NeoLithica will combine its high-value mineral tenure over significant lithium brines aquifers with LiEP’s innovative technologies and process expertise, to produce battery-grade lithium products in one of the top resource development jurisdictions in the world.

For information about NeoLithica, visit www.neolithi.ca

LiEP Resources Ltd. is a wholly owned subsidiary of Conductive Energy Inc. Conductive is a lithium technology company that has developed an extraction and refining process for lithium bearing brine resources. The company, through its subsidiaries, is currently deploying technology on multiple projects across North America.

Conductive Energy Inc.‘s lithium extraction technology is being deployed on one of North America’s largest lithium resources, through our wholly owned subsidiary AquaMin.

On Page 23 of the below linked report – “Berkshire Hathaway Energy Renewables (BHER) is working on modifying its existing geothermal power plants operating in the Salton Sea for lithium extraction. BHER is working with AquaMin to scale up its lithium recovery technology at their demonstration facility.”

More information about the Salton Sea can be found here:

Conductive Energy Inc. is also pleased to announce that it has successfully raised capital to fund the build of its media manufacturing plant to supply our DLE technology to the first >200 tpa LCE facility in North America utilizing a raw brine resource. The North American resource has a lithium concentration of 200-300ppm lithium and will commence operation in Q2, 2022. #energy #technology #manufacturing #lithium #lithiumionbatteries #innovation 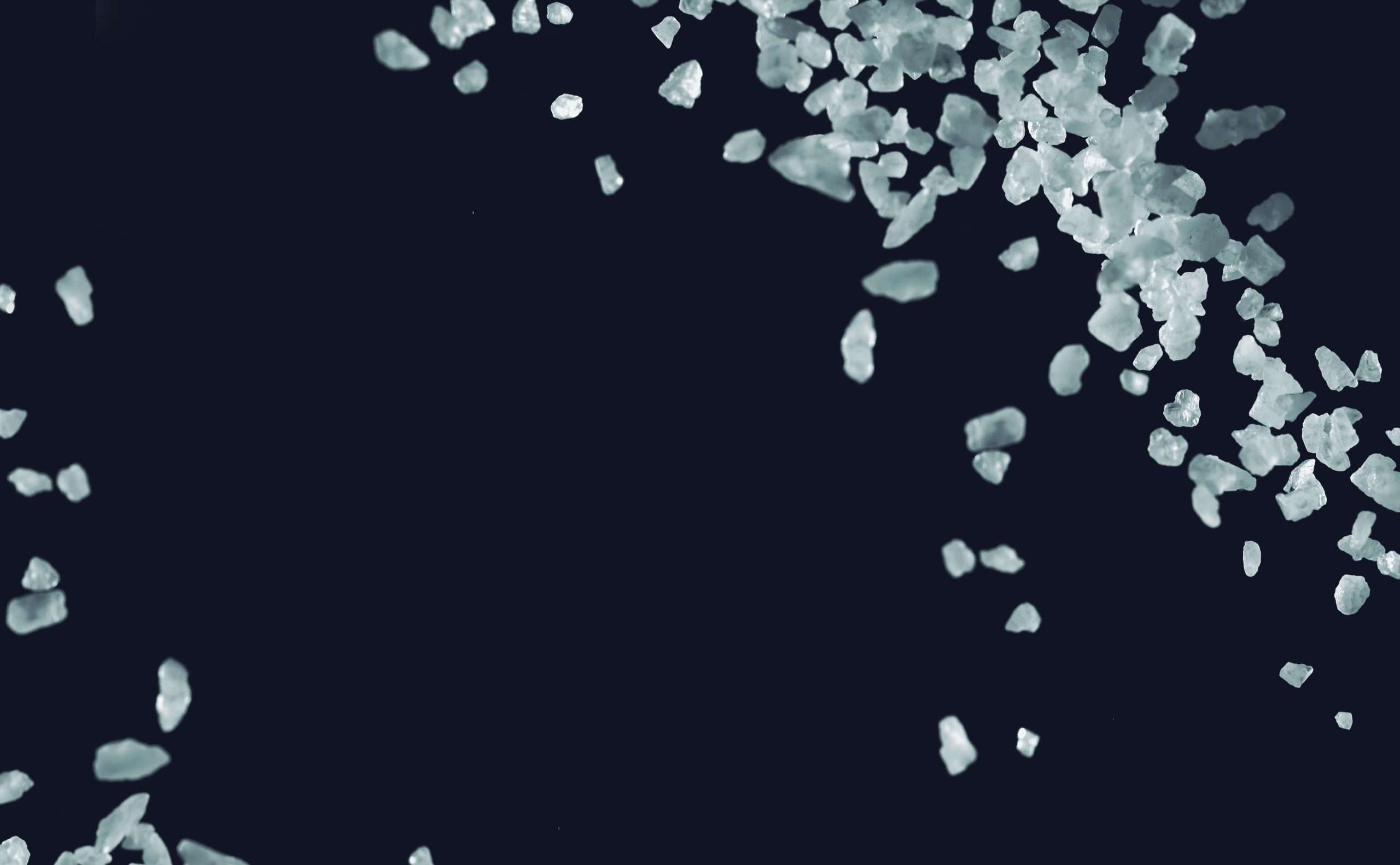 What Saudi Arabia’s oil fields are to the fossil fuel era, lithium reserves are to the dawning battery-powered electric vehicle era.

A dying California lake could be the Saudi Arabia of lithium if new extraction methods prove viable, and Berkshire Hathaway could be in position to profit handsomely from the coming boom in the metal.

With the rise of the electric vehicle, global lithium demand is projected to grow tenfold by 2030, as lithium-ion powered EVs move from the fringe to the dominant mode of transportation, eclipsing fossil fuel powered vehicles.

The transition is already underway. California, which has the most car registration in the U.S. with over 15 million, recently announced that it will phase out the sale of all gasoline-powered vehicles by 2035.

With the demand for lithium-ion batteries growing rapidly, the need for raw lithium is increasingly under pressure. As of 2020, 95% of global lithium extraction comes from Australia, Chile, Argentina and China.

However, California may be on the verge of taking its seat at the table.

Key to meeting worldwide lithium demand may be the Salton Sea, a roughly 400 square mile inland sea that was accidentally created in 1905 when high spring flooding on the Colorado River crashed the canal gates leading into the developing Imperial Valley. For the next 18 months the entire volume of the Colorado River rushed downward into the Salton Trough. By the time engineers were finally able to stop the breaching water in 1907, the Salton Sea had been born. Over a hundred years later, the Salton Sea now has a higher salinity than the Pacific Ocean.

The lake has one asset that may turn it from environmental disaster to one of the key assets in the global climate change battle, and that’s an abundance of lithium. Its briny water may contain enough lithium to meet one third of the world’s current lithium demand if it can be economically extracted.

The Salton Sea’s Riches Have Not Gone Unnoticed

A group of investors is hoping to turn the area into a “Lithium Valley” that may join Silicon Valley for economic impact. The goal is to make the Salton Sea area of California a world-wide hub in lithium extraction and battery production. It is a goal already supported by state officials, and Gov. Newsome recently signed a bill to create a “Blue Ribbon Commission on Lithium Extraction in California.”

On October 6, 2020, New Energy Nexus an international non-profit that supports clean energy entrepreneurs, released a report “Building Lithium Valley.” The report notes that the U.S. is only “1% of global lithium supply. But according to the USGS, the U.S. has 8.5% of the world’s lithium resources.”

The report goes on to state that a “Lithium Valley anchored ‘Clean Energy Hub’ focused on attracting battery component, battery cell and electric vehicle manufacturers to Imperial County could supercharge the state’s financial recovery while also promoting the sustainable wellbeing of a county with the highest unemployment rate in the state.”

Among the key companies already involved is Oakland, California-based Lilac Solutions, which is commercializing a new ion exchange technology for lithium extraction from brine resources that it claims is significantly faster, cheaper, and more scalable than existing technology.

The technology was developed by CEO Dave Snydacker, a battery expert and materials engineer focused on bringing lithium extraction into the 21st century.

Ion exchange technology has been in operation for 80+ years in various industries including mineral recovery, and Lilac tailored this technology to be highly selective for lithium achieving recovery rates of about 90%. Lilac states that it has successfully demonstrated the technology at large scale, and with dozens of brine resources from around the world.

Money is already pouring into Lilac to see if they are right. In February 2020, Lilac raised $20 Million in Series A funding that included money from Breakthrough Energy Ventures, a Bill Gates-founded fund with more than $1 billion in committed capital to support bold entrepreneurs building companies that can significantly reduce emissions from agriculture, buildings, electricity, manufacturing, and transportation.

Currently, the wastewater from geothermal energy plants is reinjected into the geothermal reservoirs from which it came. However, this wastewater is rich in lithium and other minerals, including manganese and zinc.

The goal of extracting commercial quantities of lithium from the Salton Sea is already moving forward. The California Energy Commission awarded $6 million to Berkshire Hathaway Energy for a demonstration project to produce battery-grade lithium carbonate.

BHE Renewables, a wholly owned subsidiary of Berkshire Hathaway Energy, is working on modifying its existing geothermal power plants operating in the Salton Sea for lithium extraction. These power plants are operated by another wholly owned subsidiary, CalEnergy, and will serve as the site for BHER’s pre-commercial geothermal brine pre-treatment for the lithium recovery.

BHER is working with AquaMin to scale up its lithium recovery technology to process 100 gallons per minute (gpm) of geothermal brine from the Region facilities to recover lithium chloride and convert it into lithium carbonate, and BHE Renewables currently produces 350MW of its 4,000 MW of renewable power with geothermal generation in Imperial Valley.

There is an estimated 5.5 year timeline until full commercialization, measured from end of Q2 2020. Initial operating plant estimated to be operational after 30 months and reach capacity of 1,000mt in the following year. The initial plant will serve as pilot and example for cash generation to validate full scale plant ideas.

According to the Nexus report, BHER’s resources alone could produce as much as 300,000 metric tons per annum of high-quality, battery-grade lithium carbonate equivalent.

If good luck comes down to being in the right place at the right time, Berkshire Hathaway certainly seems to be in for some very good luck.

Disclosure: David Mazor is a freelance writer focusing on Berkshire Hathaway. The author is long in Berkshire Hathaway, and this article is not a recommendation on whether to buy or sell a stock. The information contained in this article should not be construed as personalized or individualized investment advice. Past performance is no guarantee of future results.

No comments to show.